Notices of public meetings, agendas, and scheduled dates, times, and places for Academy of Math and Science Schools, as may be required under A.R.S. 38-432 et seq., will be posted on the Governing Board page for each school here.

Dr. Mary Alt received her Master of Science and PhD degrees from the Department of Speech, Language, and Hearing Sciences at the University of Arizona where she is currently an Associate Professor. Dr. Alt is a licensed, certified speech-language pathologist. Her federally-funded work aims to understand the mechanism of how people learn words and to translate these findings into treatments, particularly for children with language impairments. Dr. Alt and her students have published over 35 peer-reviewed papers and given almost 90 scholarly and competitively reviewed presentations. Both of her children attended the Academy of Math and Science – Prince campus, and had excellent experiences. 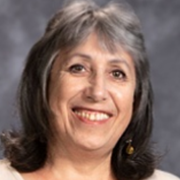 Ms. Maya Kashtelyan has a BA in Music Theory and Pedagogy from the Mogilev Musical College of Belarus and a Master’s Degree in Piano Pedagogy, Chorus Conducting and Music Teaching from the State University of Belarus. She has over 30 years' experience teaching piano and music theory and was the founding Music Department Head and Refugee Program Coordinator at the Academy of Math and Science, Prince. Maya is now in her 14th year of employment with the school.

Pat Klein, Member
Ms. Pat Klein has extensive experience in public service and community partnership building. She has worked for the U.S. House of Representatives, Congressman Jim Kolbe, the Pima County Board of Supervisors and the Town of Oro Valley. Pat has also received numerous awards for her contributions in her various service roles to include the Humanitarian Award from the U.S. Catholic Conference, the Combined Agency Service Award from the Arizona Refugee Council, the Volunteerism Recognition Award from YWCA’s “Women on the Move”, and the Outstanding Service Award from the Catholic Community Services of Southern Arizona. In addition to her participation on AMS’ Governing Board, Pat has been part of many organizations over the years to include membership on other Boards such as the NAACP, Christmas in April, Sahuaro Girl Scout Council, Casa de los Niños, and most recently the Mt. Lemmon Water District. Pat further contributes to the community by being involved in the Mt. Lemmon Women’s Club, the Jordan Ministry Team, the Alitas Program through Catholic Community Services, and Southwest Medical Aid. 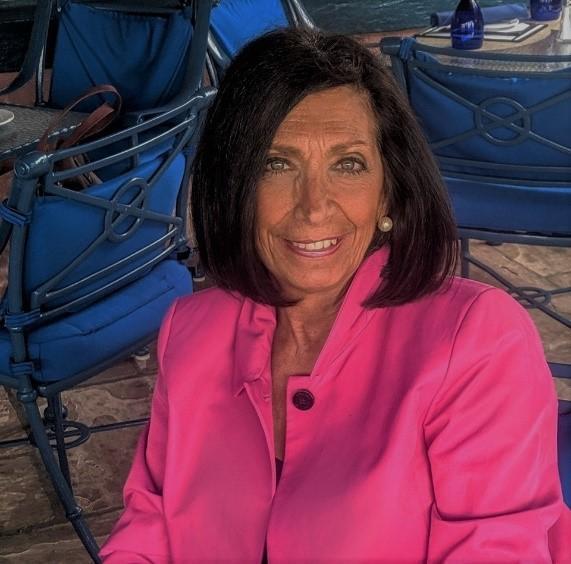 Amanda Fischer - Member
Ms. Amanda Fischer completed the Leadership Education Graduate Program at Northern Arizona University and has a Bachelor of Science in Family and Consumer Resources from the University of Arizona. She is also certified in Elementary Education (K-8) and has over 28 years’ teaching experience. Besides serving on the AMS Governing Board, Amanda was active in Parents Anonymous, Junior League of Tucson as the Sustaining Director for 2 years and and was a past member of the board of the Tucson Symphony Women’s Association. She also has served as a Family Support Partner with Habitat for Humanity. She is currently volunteering as Eagle's Wings of Grace and continues to substitute teach. During her time as an educator, she has supported a variety of school activities and parent programs at AMS, MASSA and other schools. 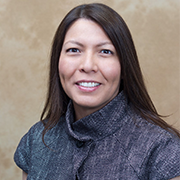 Ms. Adriana Rodriguez graduated with a Master’s Degree in Educational Leadership from Northern Arizona University and a Bachelor of Arts in Political Science from Whittier College. She also holds various certifications in primary grade content areas and structured English immersion and she led a poster session on grant funding at the 2013’s National Alliance for Public Charter Schools Annual Conference in Washington, D.C. Adrianna has been a teacher and administrator for 16 years and is in her ninth year with the network. She was instrumental in the founding of MASSA, beginning with the school as founding principal. For the last three years, Adriana has served as the Superintendent of Schools and, more recently, as the Chief Compliance Officer. 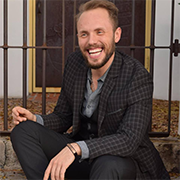 Mr. Kim Chayka leads the AMS Network’ overseeing all ancillary functions that support the critical tasks of AMS’s educational program. He graduated from the University of Arizona with a Bachelor of Science in Business Administration, majoring in Business Economics. Kim is a published author who has contributed to newspapers, education blogs, and the Journal of School Choice. In 2016, he received the Hammer Award from the Arizona Chamber of Commerce and, the following year, he received their Volunteer of the Year award, in conjunction with other school leaders, for working with A for Arizona to advance pro-quality school policy and legislation. He has presented at the Arizona Charter School Association’s Annual Conference on topics including replication and scaling, facilities development and academics, and he has led presentations at other conferences, including A for Arizona’s Annual Conference and the National Alliance for Public Charter Schools’ Annual Conference. Mr. Chayka is driven by a passion in ensuring that every neighborhood in Arizona and beyond has access to a high quality school that allows all students to prosper and reach their dreams. 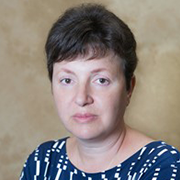 Ms. Chayka has more than 26 years of education and administrative experience in both secondary and post-secondary settings. In 2000, Ms. Chayka founded the AMS Prince School in Tucson, Arizona. Her vision was to create a school which offered a superior education in mathematics and science to at-risk and under-served students who are traditionally denied the opportunity of a quality education. She has conducted research regarding student achievement which has been published by Richard Schmuck in “Practical Action Research.” She has presented on grant funding at the National Alliance for Public Charter Schools Annual Conference. Ms. Chayka graduated with a Master of Science in Secondary Education with a focus on Mathematics from the University of Pedagogy in Tashkent, Uzbekistan, and a Master of Educational Administration and Supervision with a focus in Business from Arizona State University’s Leadership for Educational Entrepreneur’s program.