Mrs. Iryna  Kolontayeva has over 27 years of experience as an educator, Russian, Ukrainian language, History, Social Studies Teacher, Principal Middle School, Principal High School, Vice-Director College.  Mrs. Iryna Kolontayeva has been recognized as a “Teacher of the Year,” “Administrator of the Year,”. On her personal level, she comes from a family of lawyers and doctors.
She holds a Master's Degree in Slavic Languages and Literature, Master's Degree Physiology, and Master's Degree Law from Odessa National University.
Iryna is married with one son. In her spare time, she enjoys spending time with her family, son, husband, friends, and pets. Her personal hobbies are Yoga, Kung Fu, knitting, cooking, and interest in computers, software, and technical innovations, pet care.
She helps students acquire knowledge and skills with innovative techniques to learn the Russian language. She believes in the strength of the students and is optimistic about the futures and she wants to help provide a community to improve high-quality education to make a difference in the lives of many students to make them more successful at the Academy of Math and Science.

WELCOME TO THE RUSSIAN CLASS

WELCOME TO THE RUSSIAN CLASS!

There are a lot of reasons to be excited about learning the Russian language, and I hope in your time in my classroom you will see why. Whatever your objective is, foreign language will enrich your inner world, make you look at yourself in another way. We are learning Russian through games, dance, music. You will start speaking in Russian form the first lesson!

Why do you need to study Russian?

Speak Russian to engage in the Russian economy.

Russian is an important language for science and technology.

Russian is spoken by hundreds of millions of people: The Russian Federation spans nine time zones and covers about 1/8th of the world's land surface. It is the largest country in the world, almost twice the size of the United States. Russia has a population of almost 150 million people, which constitutes slightly more than 50% of the population of the former Soviet Union. There are around 270 million Russian speakers in the world.

Learn about one of the world's most fascinating cultures.

Russian combines well with many other disciplines: business and Russian, science and Russian, political science or history and Russian, English, and Russian, another foreign language and Russian, engineering, and Russian, mathematics and Russian, music and Russian. Russian provides you with opportunities your non-Russian studying classmates do not have. For instance, a student majoring in biology and Russian can go to Russia to study abroad and work with Russian biologists in a laboratory in Russia, get a fellowship to study freshwater ecology in Lake Baikal and Lake Tahoe, and then go on to medical school.

Students of Russian go on to great careers. Former students of Russian are now working or have worked: as engineers at NASA's Johnson Space Center, at banks operating in international markets, in the Peace Corps, in major accounting firms (in Russia and in the US), in large and small law firms, in press offices in Russia, Europe and America, in the State Department and Commerce Department of the federal government, teaching English in Russian high schools, for non-profit agencies such as the Carnegie Endowment for International Peace, the National Foreign Language Center, or the US-Russia Business Council.

I hope to make my class as welcoming and comfortable as possible, so that we can engage in meaningful discussions and through sharing our ideas and understandings, not only learn the curriculum, but create the kind of community which fosters your growth and development.

Russian Alphabet A and Б.

In this lesson, students will learn the Russian Alphabet and new vocabulary words. Learning Objectives: Students will be able to read syllabus with first and second letter A and Б. By the end of the lesson, students will be able to: identify the Russian Alphabet and syllabus БA-БA, letters through speaking, listening, reading in Russian. The Cyrillic alphabet is not that difficult to learn! First of all, I'll teach you how to spelling and write Russian letters.

What are We Learning (1) 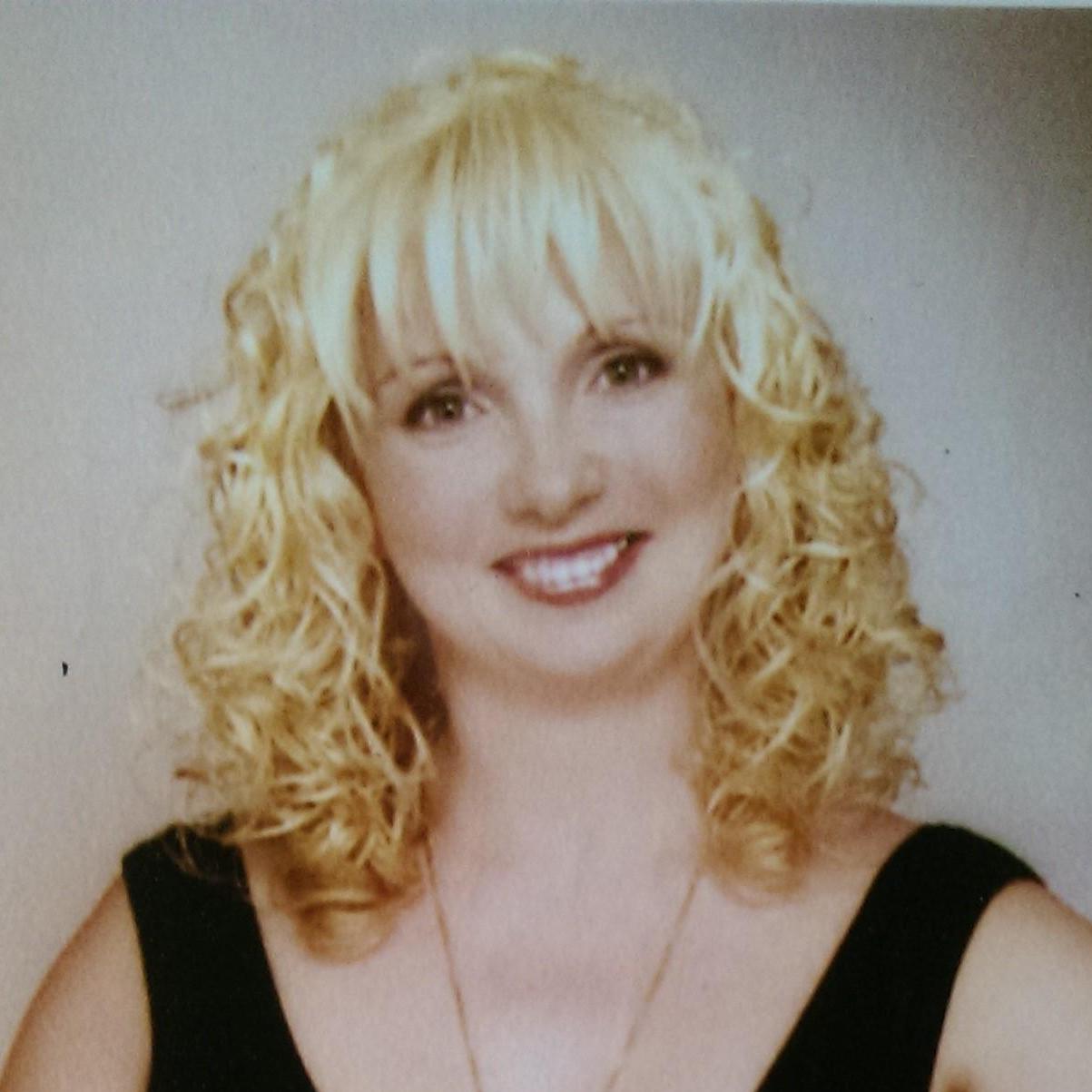