Mr. Henry Bayless has been teaching Guitar and Music with AMS since 2019. He is a 3rd generation Arizona native and currently resides in north Phoenix. Mr. Bayless began his music studies at Glendale Community College school of Music; a real hidden gem in the valley. He then transferred to the Herberger Institute for Design and Arts School of Music at Arizona State University where he completed his Bachelor of Music degree in 2014. While studying at ASU and GCC Mr. Bayless discovered his passion for learning and teaching. The formative years spent with truly inspiring and great teachers ignited a passion in Mr. Bayless for a career in music education. Mr. Bayless began teaching while in graduate school in Oklahoma City in 2017. While completing his Thesis for a Master degree Mr. Bayless took over the guitar program at John Marshall Mid-High School, a Title 1 Oklahoma City Public School. After two years at John Marshall, Mr. Bayless then did a year-long residency through the first public service program in arts education ArtistYear. After completing his year of service Mr. Bayless found his way back to Arizona by way of AMS schools. Mr. Bayless happily runs the guitar program at our Peoria campus.

When he’s not practicing guitar, Mr. Bayless is an avid road cyclist. He has a goal of riding his bike a distance of at least 100 miles a week. He also is a lover of boardgames and card games. He and his family are fans of the game Settlers of Catan and they have even played games virtually in recent times! Mr. Bayless loves a good book much more than he ever thought he would. His favorite time to read is when he is camping in the White Mountains of north-east Arizona with family.

Mr. Bayless is looking forward to making music with his students! He is eager to see his students embrace the challenge of learning how to read music and play a stringed instrument. His favorite moments of teaching come from when students who are working very hard achieve their goal. These small milestones generate the inspiration and initiative to face the challenges ahead. 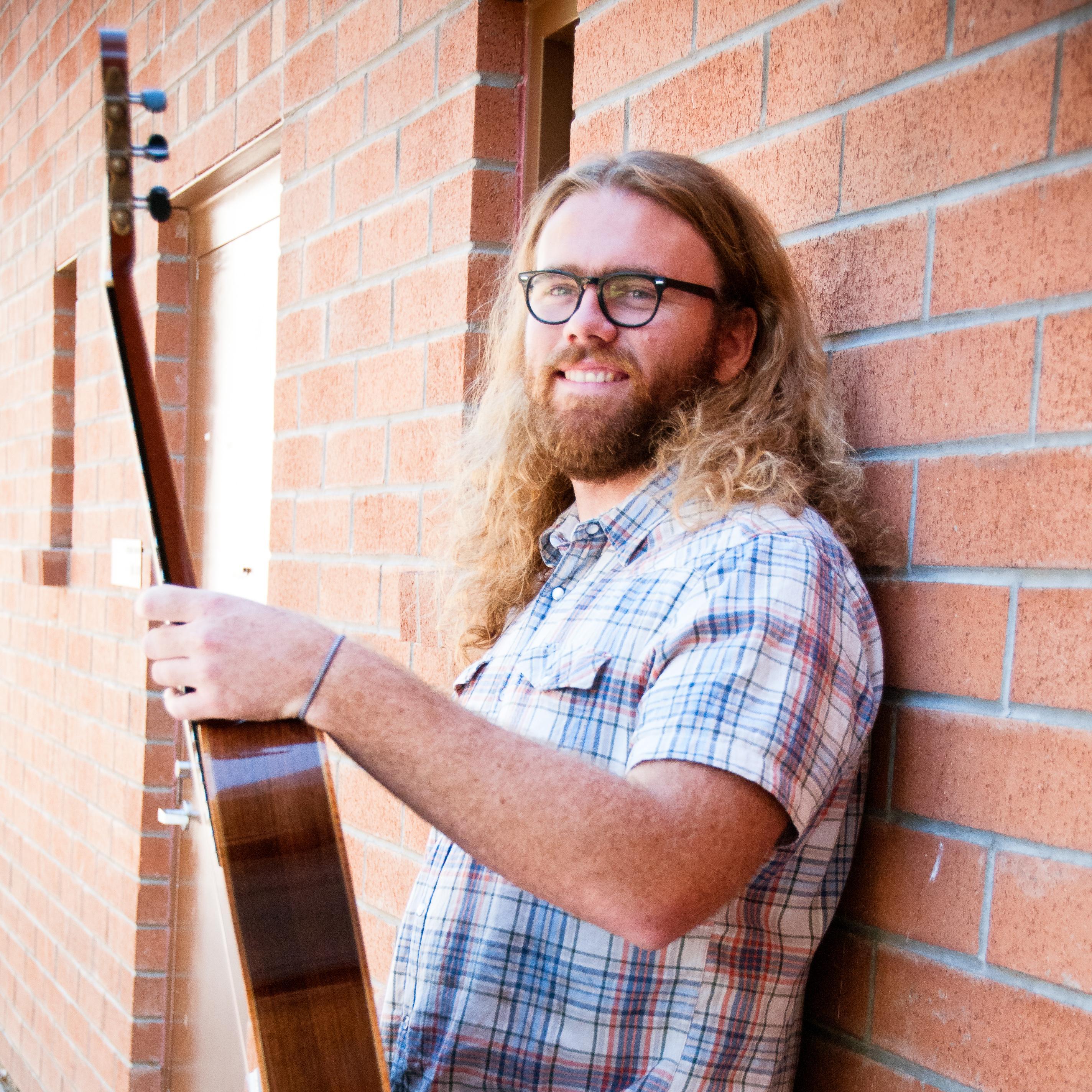